In 2000 Michael Syrjanen and Eric Kugelman traveled to Sydney, Australia, in hopes to promote Chicago as a potential candidate to host a Gay Games in the future. While there they met Ray and Barry, the owners of Mephisto Leathers Sydney. Located on famous Oxford Street. Over the week long meetings with FGG, the men from Chicago formed a friendship and bond with the owners from Sydney. At the time, being ambassadors from Chicago, Eric and Michael encouraged Ray and Barry to become vendors at International Mr. Leather in 2001. Due to the extreme cost involved Eric and Michael offered to open their home to Ray and Barry, as well as providing them with transportation to the vendor mart at International Mr. Leather 2001, and Michael’s famous home cooked meals. Late one morning, Eric received a phone call from the Aussies stating that they would love to come and would Eric and Michael be able to receive their merchandise if they shipped it direct from Australia. In addition, they had contemplated bringing a contestant as well. They later decided that the cost and time involved in selecting a contestant was too extreme and it was suggested that Eric represent them and their store in the contest.

After some debate as to the response from the local leather community, Eric agreed. He saw this as an opportunity to expose the beautiful product from Australia to the world at large during International Mr. Leather.

Eric didn’t expect the IML experience to effect his life in such a personal and professional way. He soon learned that many involved in the contest have had similar life changing experiences.

2002 Ray, Barry, Eric, and Michael triple the size of their booth at IML Vendor Mart

2007 Justin St. Clair participates at IML as Mr. Mephisto Leather NA (only individual to ever hold the title)

2016 During the MR.LEATHER64TEN Contest Weekend, we opened our new lower level expansion, inspired by stores in Europe and the Male Hide Leather’s fetish basement. Weekend nights and during special events, our basement store opens additional doors into The Hole, part of The Jackhammer Complex, encouraging customers to circulate through and stock up on supplies.

Over the years Leather 64Ten has gone through many names, owners, and configurations but the location has remained firm at 6410 N Clark.

We look forward to having more of a presence participating in and sponsoring regional contests, vendor marts, and fundraising efforts to support the community. 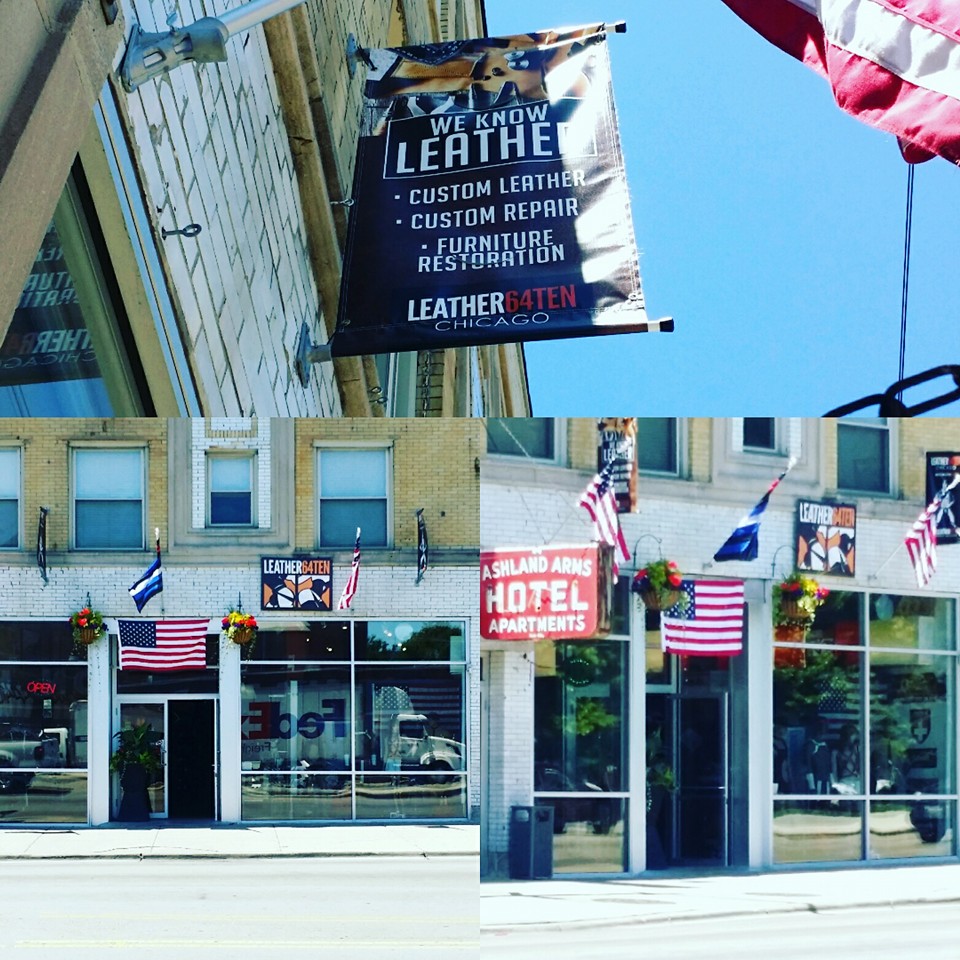 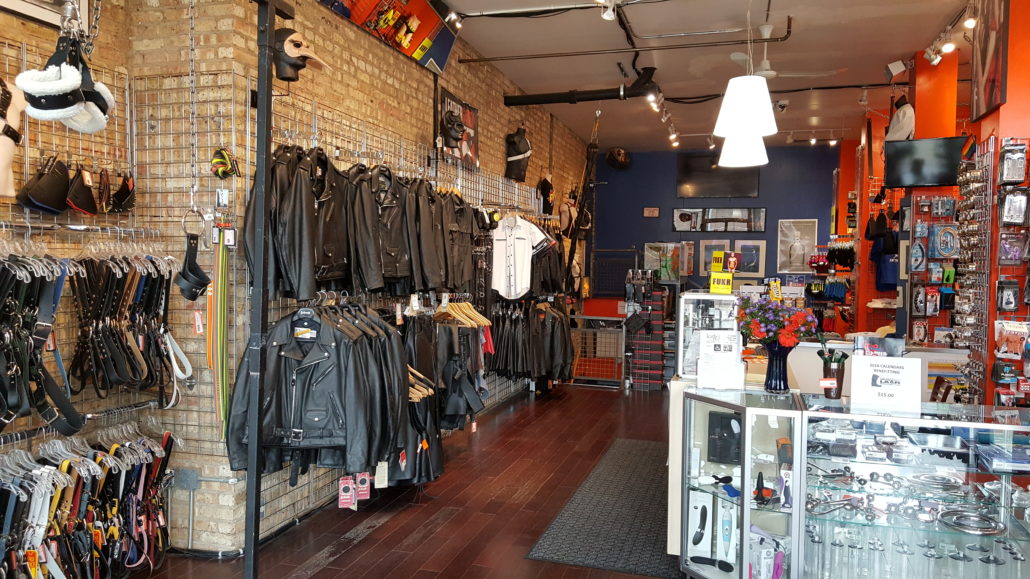 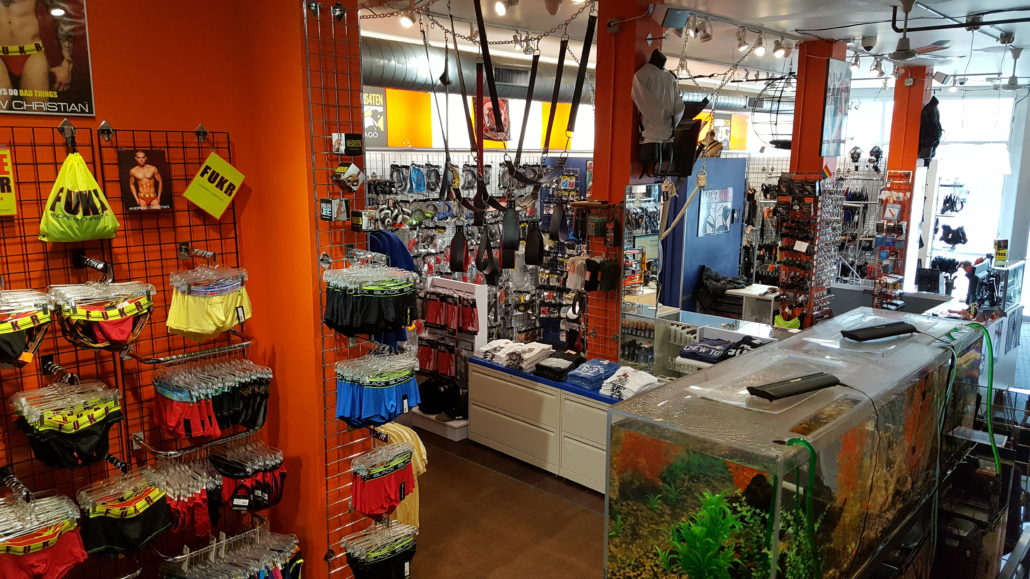 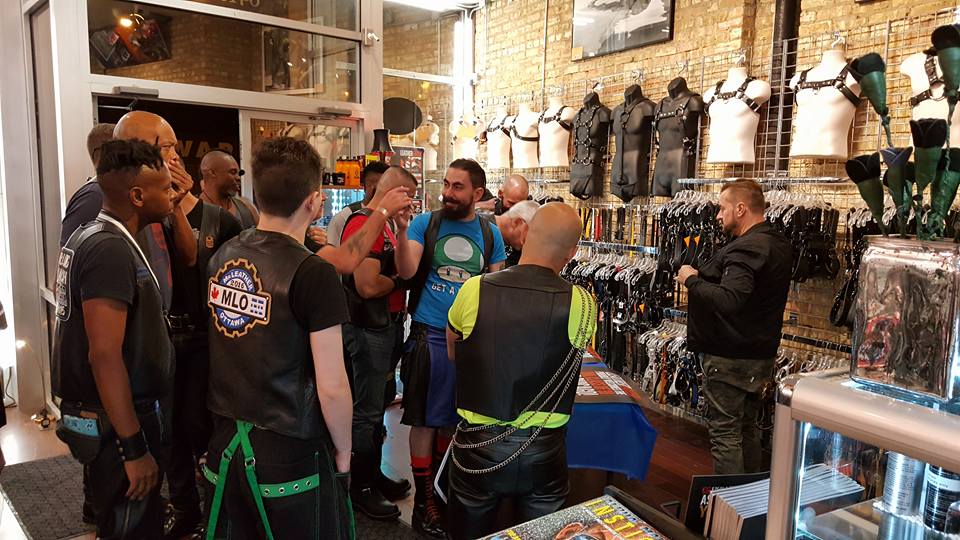 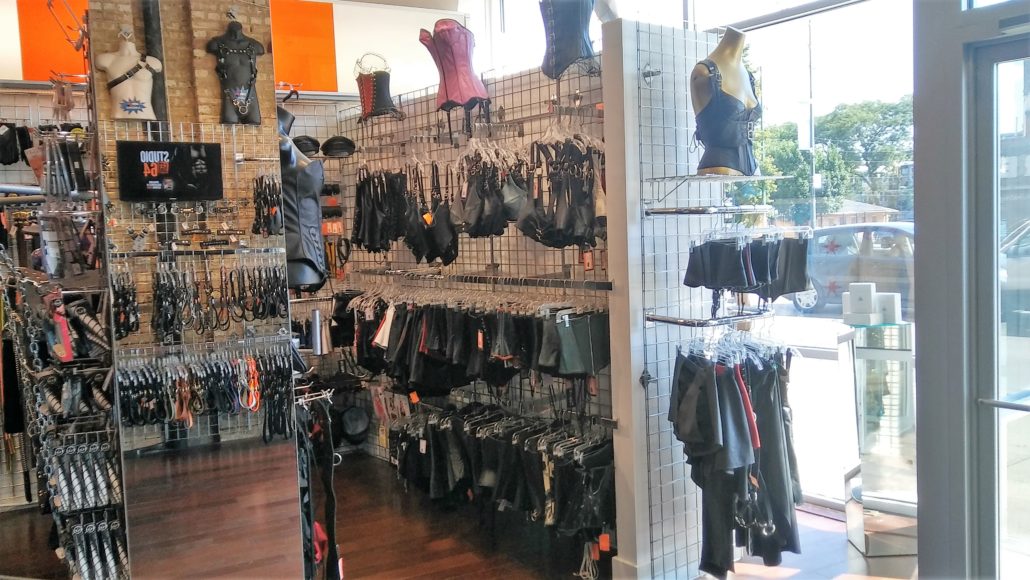 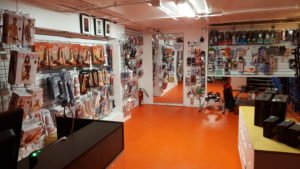 Crafted by people who share your passion for fantasy and fetish. 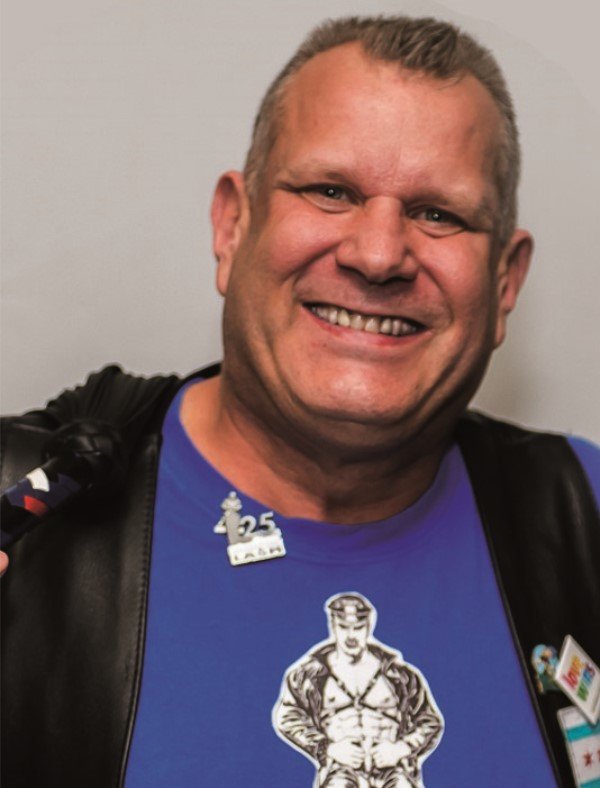 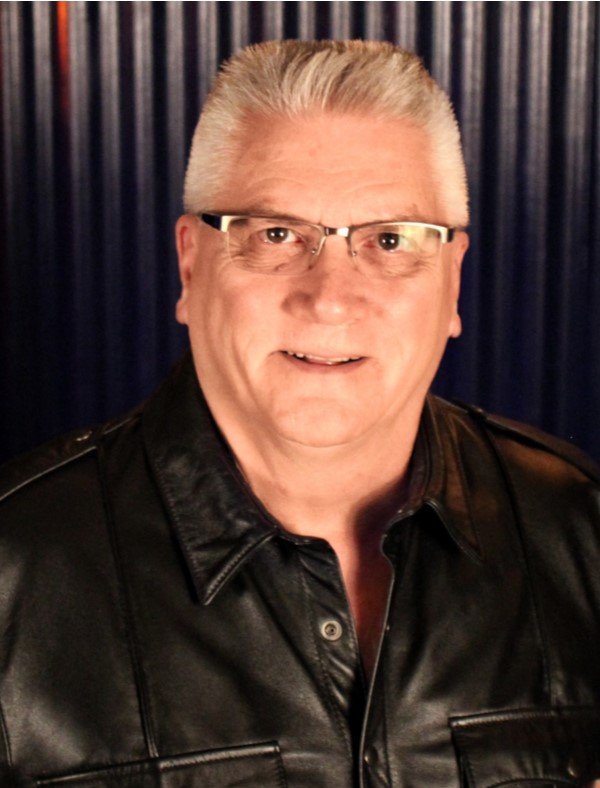 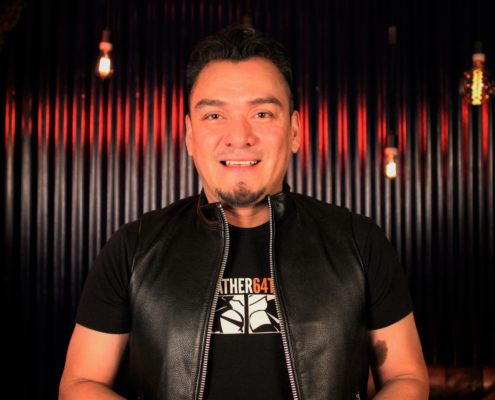 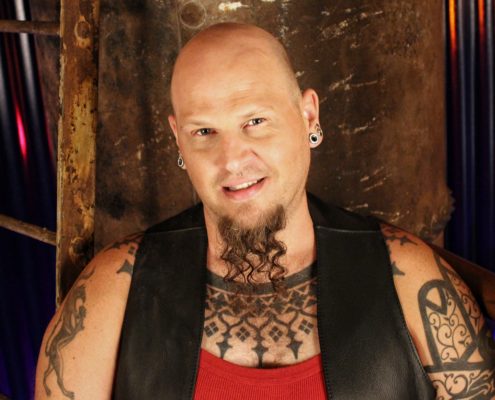 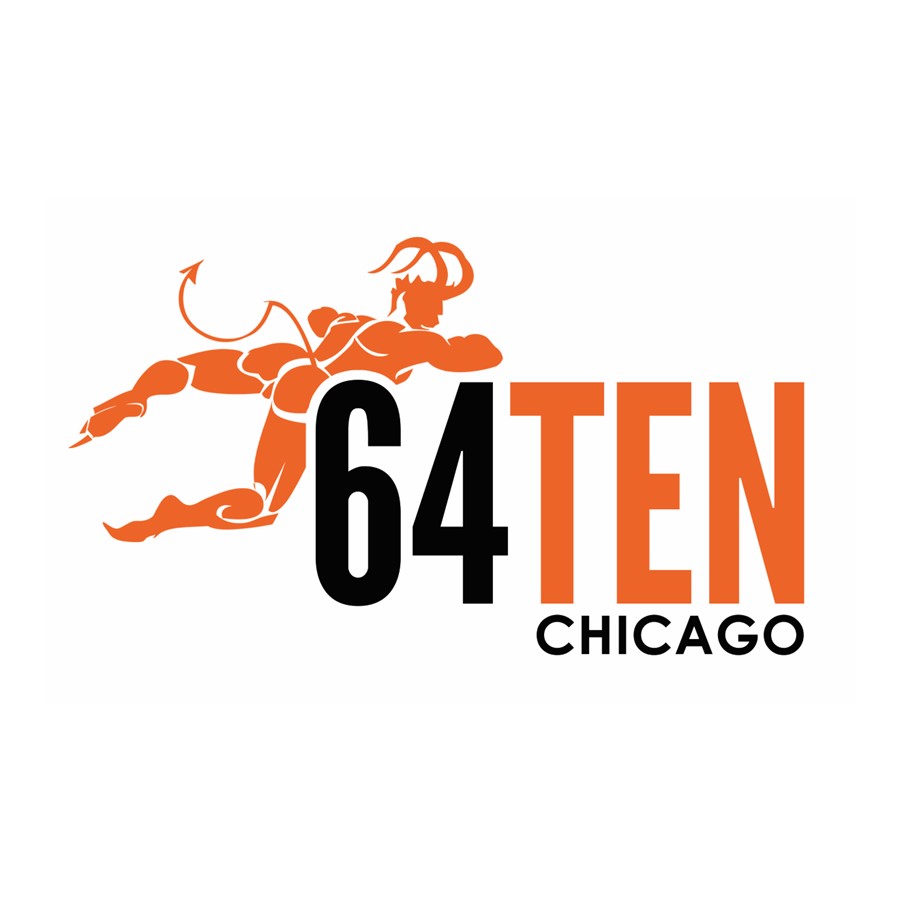 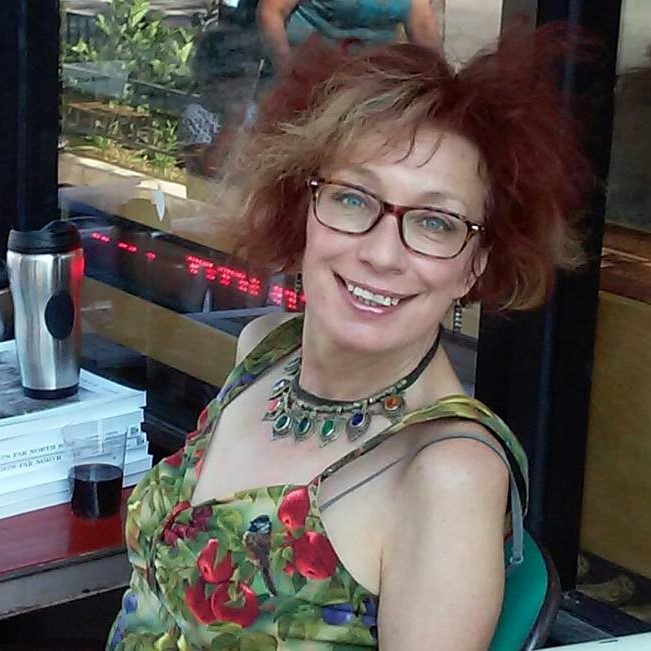 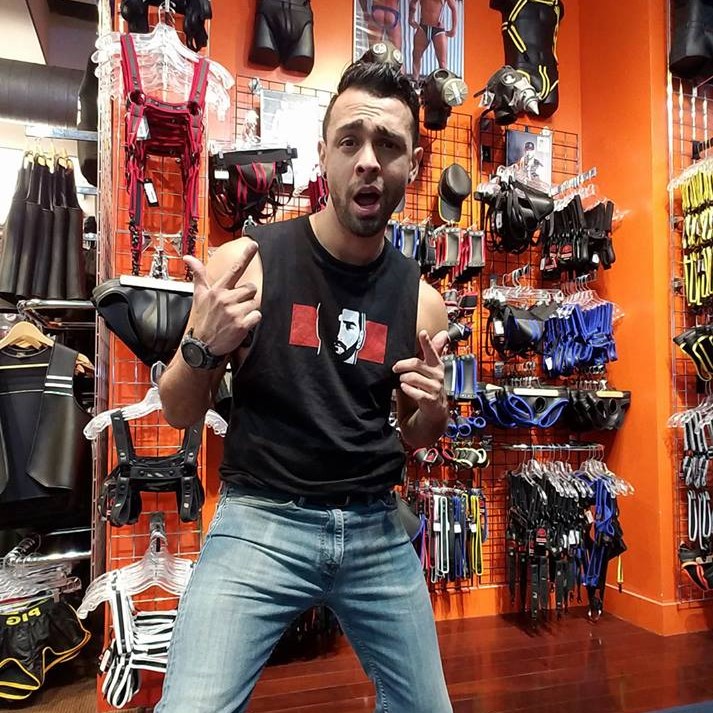 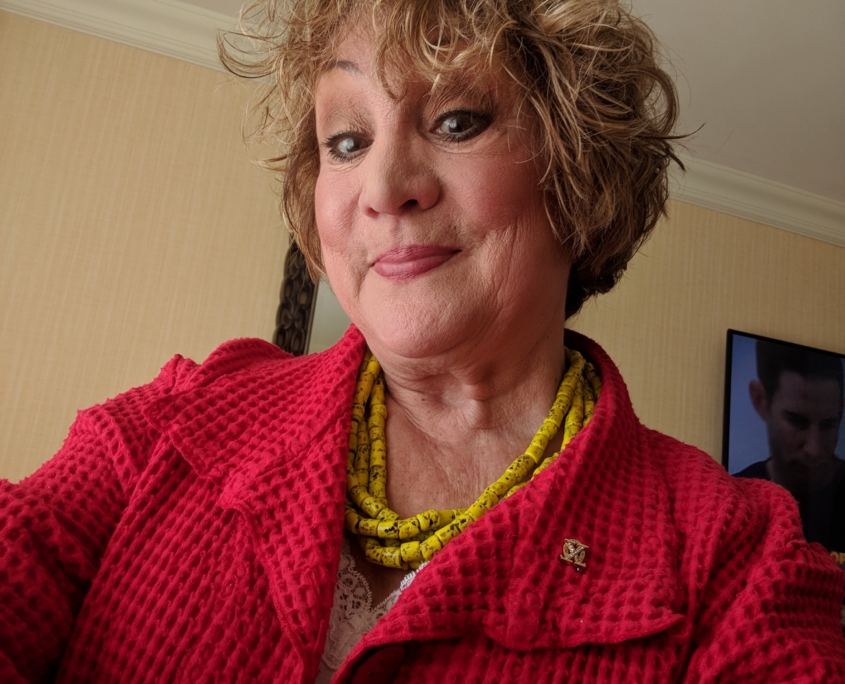 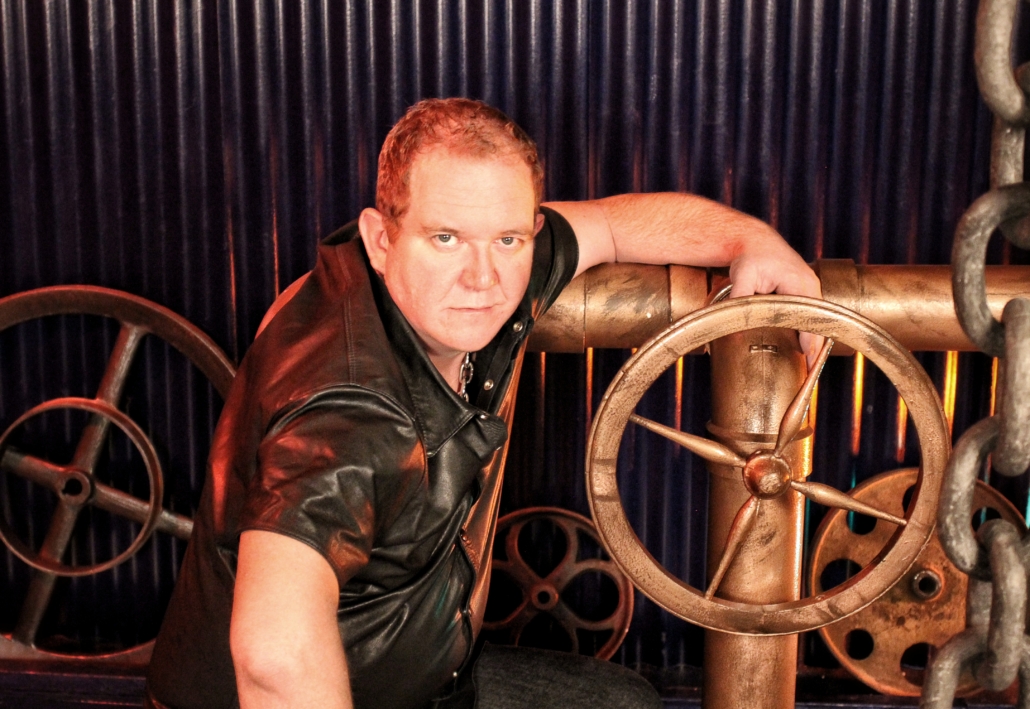 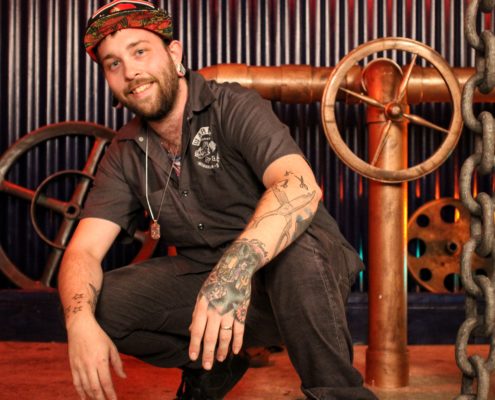 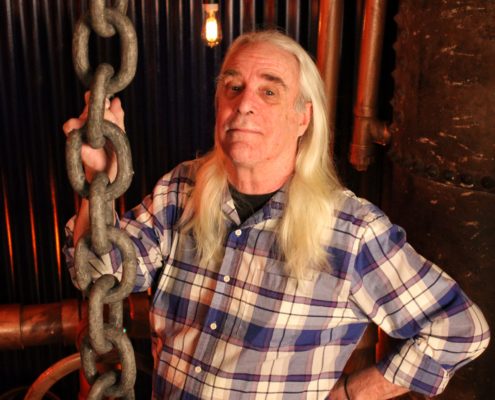 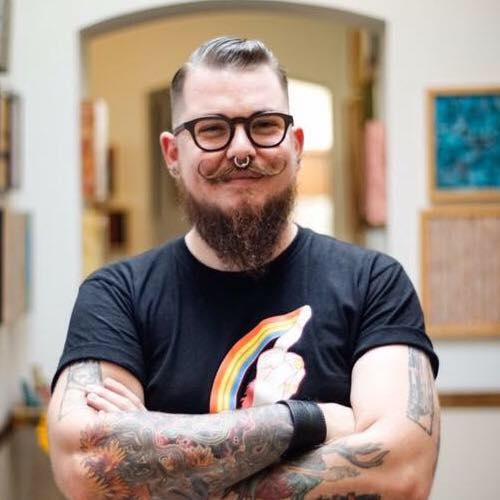 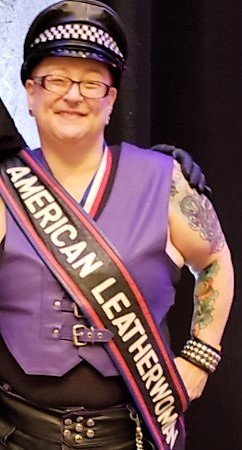 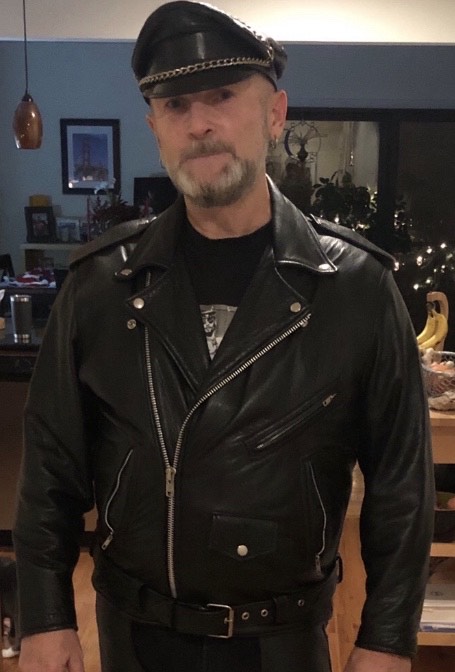